Featuring a judging panel composed of some of the most-respected names in the industry, the awards are designed to recognise the best in the UK public sector arena and are a great way to celebrate achievement within the LGPS. We are delighted to say that with strong attendance from many of the most senior figures in the UK pensions industry, these awards have already become a “must attend” event in the LGPS calendar.

The 2021 LAPF Investments Awards took place on Tuesday 29th March. Over 200 people attended to see the superb Sally Phillips dishing out the wit… and awards! 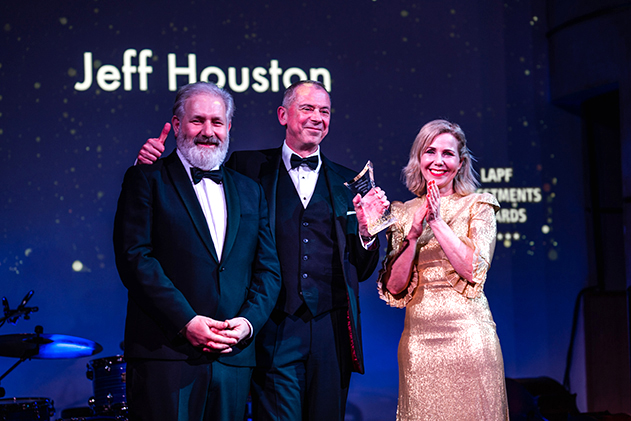 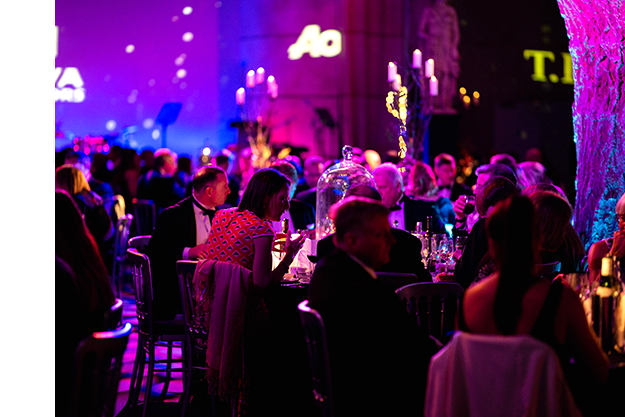 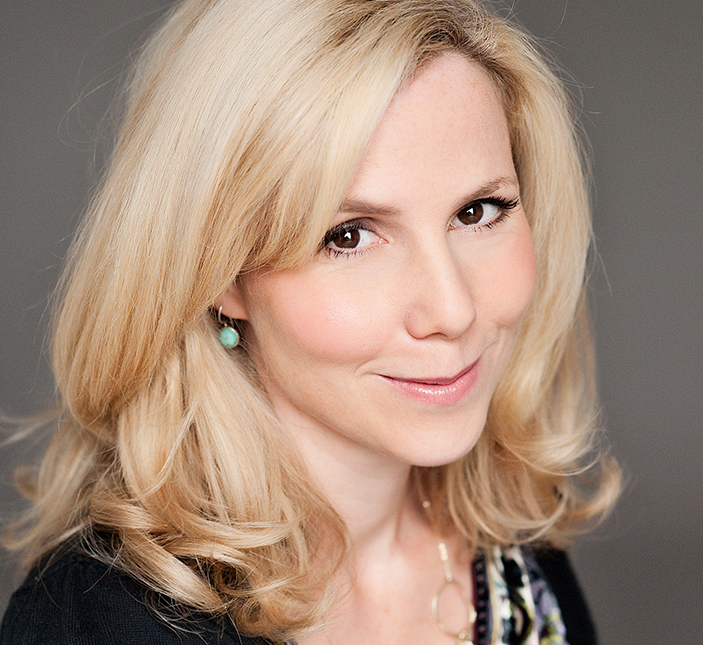 Sally Phillips is a British comic actress and writer. Listed in The Observer as one of the 50 funniest acts in British comedy (2003), she is instantly recognisable and was one of the forces behind Channel 4’s award-winning comedy sketch show, Smack the Pony.

From I’m Alan Partridge to Hippies, Green Wing, Miranda, Parents and Veep, Sally has been a near-constant comic presence on British television. She has also starred in three Bridget Jones films and The Decoy Bride, which she co-wrote. Sally has played the eponymous character Claire in Radio 4’s award-winning sitcom, Clare in the Community, since 2004.

In 2016 she fronted a documentary A World Without Down’s Syndrome? (BBC2), exploring the ethical implications of our national screening policy. It was nominated for the Radio Times Readers Awards.

Sally was born in Hong Kong. Her father, Tim Phillips, was the Chairman of the All England Lawn Tennis and Croquet Club, who host The Wimbledon Championship. She graduated from New College Oxford, where she read Italian, with a First Class Honours degree.