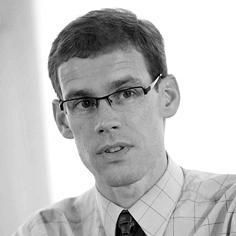 Peter’s career started in private banking, with Coutts, where he worked in the City for 12 years. In 1997 he relocated to the North-West working initially for Close Wealth Management as an Investment Manager. In 2004, he joined Merseyside Pension Fund, taking up his current position as Director of Pensions in April 2007. 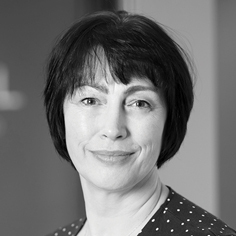 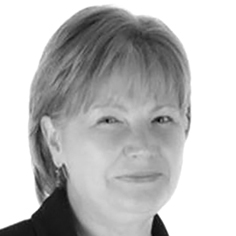 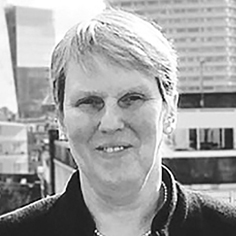 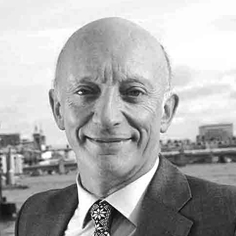 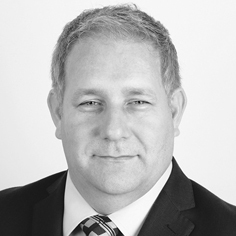 Chair of the Judging Panel,
Editor of LAPF Investments 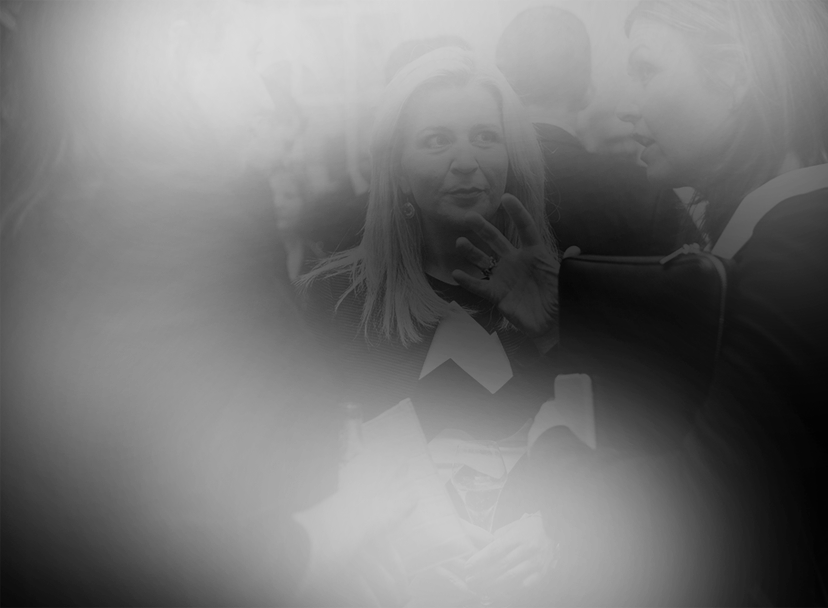